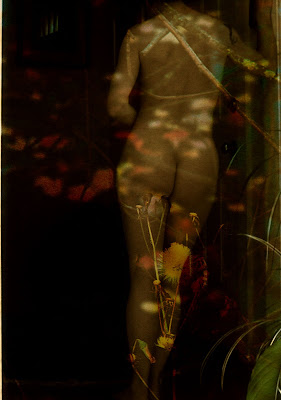 Scrotum. It’s a word I’ve never heard anyone say. It’s a word I’ve only seen in medical encyclopedias and books on health, where there’s always a line pointing from the word to a drawing of the male sexual anatomy. Yet, because the word appears on the first page of this year's Newbery winning children’s novel, The Higher Power of Lucky by Susan Patron, scrotum has appeared in the New York Times more often in the past few days than at any time in that paper’s august history.

I’ve been puzzling over why some librarians are refusing to buy the book for their libraries because it contains that word. I’ve come to the conclusion that it is not the word per se that has some people upset by its appearance in a book for children. What we are witnessing is yet another example of the American discomfort with matters of the flesh. What really troubles these adults is they would not know what to say if a child asked them, “What’s a scrotum?”

The American embarrassment about bodies and their functions of elimination, procreation, and nourishment, extends to bleeping words we all know on TV broadcasts, blurring women’s breasts on telecasts of fashion shows and in movies on basic cable if there's any danger of nipples being seen on those breasts. If Americans were not ashamed of their bodies, the exposure of Janet Jackson’s breast on the Super Bowl broadcast several years ago would not have become a national scandal, (and, by the by, why has Justin Timberlake, the person who exposed that breast, become a national sex symbol while Janet Jackson remains a national pariah?)

Many Americans are still ashamed of their bodies and their messy, smelly functions. Many still associate their bodies with an animal state which we are to rise above, a state whose desires we are not to give into because to do so would be sinful.

We have been taught to believe that our humanity resides in our power to reason and in our souls. This is a partial truth only. Our humanity also resides in our vaginas, breasts, penises, and scrotum. After all, each of us came from the joining of penises and vaginas with sperm released from the scrotum and joining with eggs.

“God is even in one’s own posterior when at last one has crawled full circle and seen it revealed in its full glory.”

Posted by Julius Lester at 5:16 PM