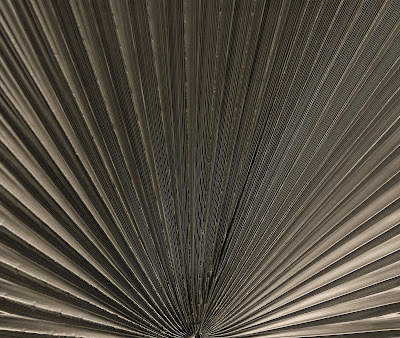 I am a fanatical environmentalist. As a child I hated to walk on grass because I was afraid I was hurting it. Today I feel pain when I see land being cleared for housing. I sympathize with polar bears whose habitat is melting because of global warming. It angers me that the Inuit way of life is being eroded by global warming. I hope that governments, especially my own, will find the will to do all that is possible to avert global catastrophe.

After coming across an article tonight on nytimes.com I understood that governments not only have no incentive to stop global warming, they will do everything to encourage it.

According to the article, “Riches Await As Earth’s Icy North Melts,” the Arctic “has as much as 25 percent of the world’s undiscovered oil and gas. Russia reportedly sees the potential of minerals in its slice of the Arctic sector approaching $2 trillion. All this has pushed governments and businesses into a scramble for sovereignty over these suddenly priceless seas.”

Global warming will “open the North Pole region to easy navigation for five months a year....That could cut sailing time from Germany to Alaska by 60 percent, going through Russia’s Arctic instead of the Panama Canal.

“Just a few years ago, reports said it would take 100 years for the ice to melt, but recent studies say it could happen in 10-15 years, and the United States, Canada, Russia, Denmark and Norway have been rushing to stake their claims in the Arctic.”

While many of us despair over what is being done to the environment, governments and businesses are rubbing their hands in glee.

This is the most “Inconvenient Truth” of all.

A Note to Subscribers and Readers

When I started this virtual commonplace book (I hate the word “blog”), I did not want it to turn into a chore I would come to resent. Those who know me personally know there are periods of time when I lapse into silence because I have nothing to say, or just don’t feel like talking. The same holds true for my presence (and lack thereof) in this virtual world.

“At seventy, I could follow what my heart desired, without transgressing what was right.” Confucius

Palm fronds photographed at the National Botanical Gardens in Washington, D.C. I have given the image a deep sepia tone to enhance the tonal contrast and to emphasize the form of the plant rather than its color.