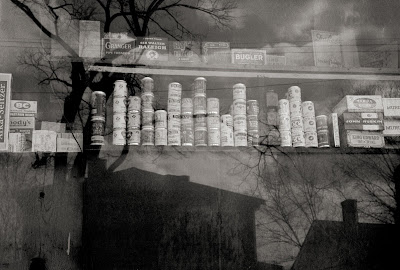 It has been almost a month since my pulmonologist said that I needed supplemental oxygen when I am exerting myself. I’m not quite sure what “exerting myself” really means, but, for now, I take it to mean that I should use oxygen when I am out doing errands, working around the house, going up and down stairs.

Even though there are over a million people in America with emphysema and probably the majority use oxygen, I don’t see many people in public with the two-pronged cannulas in their noses, the tube attached to the portable oxygen canister on their shoulders. I understand why. Using supplemental oxygen is like shouting to the world, “I was a smoker!”

The question I get most often is, “Were you a smoker?” When I reply that I was, I can almost see the questioner relax because he or she never smoked and so, they will avoid the fate that has befallen me. However, they don’t know that 15% of people who have emphysema never smoked. And, only 20% of smokers end up with emphysema.

Emphysema is the fourth leading cause of death after heart disease,cancer and stroke. Of these four, emphysema is the only one that carries with it a moral judgment. One day I was exercising in the pulmonary rehab center at a local hospital, and someone I knew came in and looked at me with raised eyebrows. I said, “I have emphysema.” His response? “Well, that’s what you get for smoking.”

The attitude of many is precisely this: ‘it’s your fault that you have emphysema, so don’t expect any sympathy from me.’

To appear in public with supplemental oxygen is scarcely better than being branded with the letter ‘A’ in Puritan New England. You are a moral pariah because you were a smoker.

“…it is very important at this juncture that novels should not insist that somebody is right. Because when somebody is right, then someone else is wrong, and this gets us forgetting that we are all wrong, or, in some sense, right.”

Thomas Merton, The Road to Joy: Letters to New and Old Friends p. 47

Prescription – from Latin, pre - before, and scribere, to write. The word comes from Roman law and originally meant “to lay down a rule,” meaning legal rules or orders.

For those who may not be from the south, on the top row are various kinds of chewing tobacco. On the second, the small, round containers hold snuff, powdered tobacco that was either sniffed or placed between the lower lip and one's gums. This is how my grandmother "dipped" snuff, as she called it.

Posted by Julius Lester at 6:39 PM