Ovulation and How Women Dress 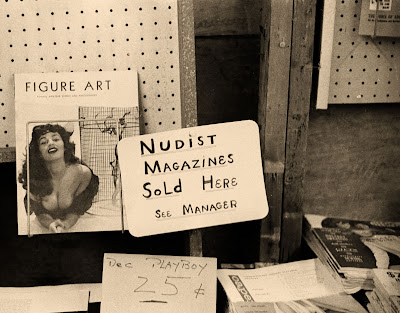 According to a recent study by researchers at UCLA and the University of Wisconsin-Eau, “Near ovulation, women dress to impress. They tend to put on skirts instead of pants, show more skin, and generally dress more fashionably.”

Then, the women’s faces in the photographs were blacked out, and the photographs “presented to strangers (men and women) with the question, who is trying to look hot or not? Forty-two people participated and in 60 percent of the cases – a frequency well beyond random chance – the people picked the ‘highest fertility’ photo.”

“It seems that a subtle event in biochemistry has an observable and pretty dramatic impact on how women dress to impress when the chances to conceive are highest.”

“Dating is a social engagement with the threat of sex at its conclusion.”

Puntare (Italian) – To stare intensely at the one to whom one feels sexually attracted.

Posted by Julius Lester at 9:14 PM