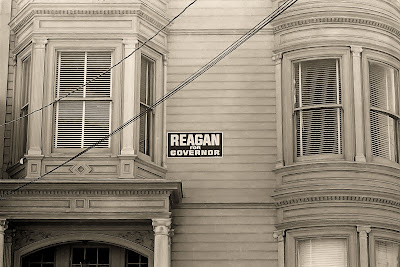 During the thirty-two years I taught at the University of Massachusetts, one of the challenges was having a sense of what information students brought into the classroom and what they didn’t. What could I safely assume they knew and what would I need to explain?

Perhaps the most dramatic example I encountered was the day in class I alluded to “Adam and Eve”. A young woman raised her hand and asked, “Who are Adam and Eve?” That was the day I realized that I could no longer assume that my students knew anything at all, and that was not their fault.

During the past ten years of my academic career (I retired at the end of 2003) a useful tool was a list put out by Beloit College (Wisconsin) each fall describing the “mindset” of each year’s freshman class, “the cultural touchstones that have shaped the lives of today’s first-year students…the experiences and event horizons of students as they commence higher education.”

Here are edited excerpts from the Mindset List for the Class of 2911, most of whom were born in 1989:

1. What Berlin Wall?
2. They probably have never “rolled down” a car window.
3. They have grown up with bottled water.
4. Nelson Mandela has always been free and a force in South Africa.
5. Pete Rose has never played baseball.
6. Rap music has always been mainstream.
7. Russia has never been Communist.
8. They were introduced to Jack Nicholson as “The Joker.”
9. Fox has always been a major network.
10. They drove their parents crazy with the Beavis and Butt-Head laugh.
11. A major in Women’s Studies has always been offered at universities and colleges.
12. They learned about Malcolm X from Spike Lee and JFK from Oliver Stone.
13. MTV has never featured music videos.
14. Jerry Springer has always been on television.
15. They get much more information from Jon Stewart and Stephen Colbert than from the newspaper.
16. The World Wide Web has existed since they were born.

Posted by Julius Lester at 5:04 PM