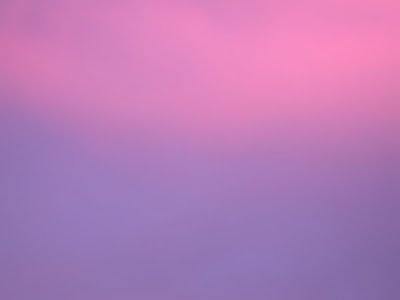 In the late 1980s I did a commentary for National Public Radio on the subject of the pollution of space. At the time Air Force Captain David P. Boyarski had the job of keeping track of and identify space debris. There were 7,000 objects orbiting the Earth then, including astronauts's wrenches and cameras, as well as Vanguard I, a satellite the U.S. launched in 1958.

Space debris was interfering with astronomers' telescopes and distorting photographs of stars and galaxies. Captain Boyarski had to establish the orbit of each of those 7,000 pieces of space junk so he could predict its path when it eventually fell to Earth. This way it wouldn't be mistaken for an enemy missile and fired on.

According to a recent article in USA Weekend there are now an estimated 12,000 objects orbiting our planet. These include trash the Russians threw out during their 15 years on the space station Mir. This year alone the Chinese tested an anti-satellite weapon which “created more than 35,000 pieces of debris…single-handedly increasing the planet's debris cloud by 25%.”

Evil has many faces. There is the obvious malevolence exemplified by the likes of Hitler. Far more common, however, is the evil that proceeds from lethargy, the lack of will or energy to do what one knows is the right thing to do. To put it another way, doing good requires effort. Indeed, sometimes doing good requires a lot of hard work. Obviously the nations involved in space programs are merely too lazy or too irresponsible to make the effort to do good. The United States has concluded that cleaning up space would be too expensive. Having blithely polluted the Earth to such extent that the climate is changing in ways that are already killing people in Asia and Africa, the U.S. and other nations are now blithely polluting space.

As I said almost 20 years ago: “Maybe we do not deserve the planet and solar system that were put into our keeping. If someone treats a dog with the thoughtless cruelty shown the Earth and space, the dog is eventually taken away from that person. [In the light of what Michael Vick did, I should add, if the dog is lucky]

Today I would substitute the word “good” for “mature”, with the understanding that doing good can sometimes require every ounce of strength one has -- and for as long as one lives.