Books That Changed Your Life 7 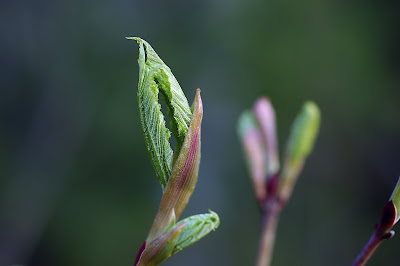 Today’s contribution to Books that Changed Your Life Comes from KC in Columbus, Ohio:


“As a young girl with 3 siblings, a somewhat dysfunctional family, and not much money, I found reading to be my one true joy. I was (and of course still am) an avid reader. I read everything that I could get my hands on and my local library was my favorite place and my best friend! I even had "special permission" at a young age to go UPSTAIRS where the MORE MATURE books were. My mother had to write a letter giving me that permission.

"I tended to love fantasy, primarily because it took me so far out of my own mundane existence. And I can say that my most memorable book and the one that I still usually say is my favorite "all-time" book was C. S. Lewis' The Lion, the Witch, and the Wardrobe. I don't know if it appealed to me because of the magical qualities of the story, or because it was a story of 4 siblings who all (mostly) got along, or because of the protection of Aslan that I craved. At that place in my life I only knew that the story took me away from my life and gave me hope for the future.

"But, I don't know that it 'changed my life'. (I am also almost embarrassed to say that it was not until I was in college rereading the Chronicles of Narnia and discussing them in my Children's Literature course that I realized the biblical implications of the story. It almost ruined the story for me for some reason!)

"So, getting back to your question of what particular book changed my life... none in particular. ALL books have touched me, influenced me, and taught me that there was and is a world beyond the one in which I live. I have learned about other cultures, other faiths, other people, and other ways of life. Without books I would never know the richness of this life. Without books I would be caught in a shallow, unhappy existence! Books are my salvation and my solace. Even those that left me scratching my head and wondering why I read them have caused me to pause and think, so they, too, have helped. I suppose I would have to say that READING has changed my life. I would be lost without it!"

“We may be the last generation, or the last few generations, that regard reading as anything more than a very specific, highly specialized entertainment interest. Like dressing up in cowboy clothes and going to Nashville.”

Read – to look at and understand what is written or printed. The word could also mean ‘think’, ‘guess’, ‘make out the meaning of’, without any involvement of reading matter. The ‘interpret’ sense of the verb still exists in the palmist who ‘reads palms’.

"Leaf Opening" A couple of years ago I realized that I had never watched the leaves emerge from tree branches and open. So one year I watched.