Books That Changed Your Life 8 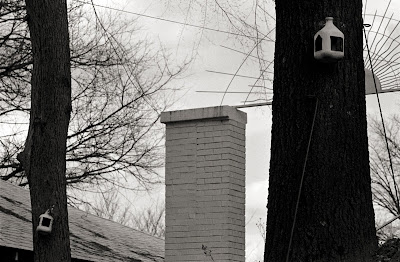 The one book that changed my life was Watership Down by Richard Adams. I received it from my aunt for my 11th birthday.I knew instantly the impact it had on me -- I remember thinking that reading would never be the same again. I didn't know books could be that good. I've read many wonderful books since, but that one has a special place in my heart.


Books have always been a huge part of my life. Many books have affected me, but I would single out these:

Zami, A New Spelling of My Name by Audre Lorde. I read this for a university course and felt great affinity with the narrative voice. I had never before identified in such a core way with someone so unlike me in upbringing and life circumstance. I think this book made me more
open to other people.

Wuthering Heights by Emily Bronte. I read this as a teenager. I expected it to be a romantic read and was appalled by Heathcliffe--I loathed his nastiness and selfish control of others. This book helped
me understand very clearly what I did and did not find romantic.

Watership Down by Richard Adams. When my husband was courting me he read this book aloud to me, one chapter at a time. It's a mighty long book. By the time it was over I was in love.

Draw Me a Star by Eric Carle. So creative, yet so simple. Thanks to my son, I've read it many many times. This is the one book that makes me feel that aging doesn't necessarily imply decay. As a woman, I find
that comforting.

"Great literature is simply language charged with meaning to the utmost possible degree."

Ezra Pound, How To Read

Bless - The word comes from the Old English bletsian which comes from the same stem as seen in the word blood. Bletsian originally signified "to cause blood to flow." Later it came to mean "to consecrate or invoke divine favor by means of blood sacrifice." When religious observances ceased human sacrifice, the latter part of the meaning was dropped, and the word came to its present meaning of "to consecrate, sanctify."