Taking Responsibility for the Past 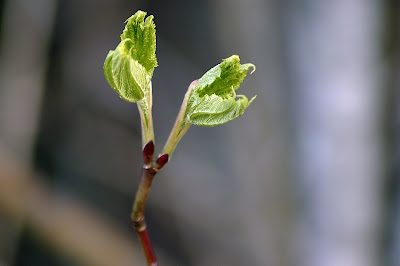 Something remarkable has been happening in the country. However,it is being done so quietly, its significance may be missed. The legislatures of North Carolina, Maryland, Georgia, Missouri and Virginia have passed resolutions apologizing for slavery.

Some argue that such gestures are meaningless because the people passing the resolutions were not alive during slavery. No one today is responsible for what happened in the past.

But as William Faulkner wrote: “The past is never dead. It’s not even past.”

That is certainly true where slavery is concerned. We as a nation still suffer from the effects of slavery in the enduring tensions of black-white relationships, in the government’s failure to respond to the primarily black victims of Hurricane Katrina, in the government’s eagerness to pour a billion dollars a day into the invasion of Iraq while at the same time acting with utter contempt toward the poor and the homeless here at home.

Apologies are an essential step in taking responsibility for our actions, be they verbal or physical. This is true for individuals; it is true for nations. It is especially true when we take responsibility for the sins of our ancestors. Our lives are built atop theirs. Whites have unknowingly benefited from slavery, segregation, and racism. Blacks have knowingly suffered from slavery, segregation, and racism.

One of the reasons for the divide between whites and blacks is that we have not shared the same narrative of history. The former has been a narrative of America Triumphant; the latter has been one of an America that enslaved. These apologies from the legislatures moves us toward a new narrative, one that includes the admission by whites that what their ancestors did was wrong, wrong, wrong! And that they are ashamed of their ancestors.

Thanks to all who have sent in the book or books that changed their lives. All will be posted over the next few weeks in the order I've received them. They will be posted one or two a week rather than each day as I have been doing. If there are any people who still want to share the book or books that changed their lives,please send it (or them) to me.

I am going to be visiting my oldest son, his wife, and their three children in Washington, D.C. this coming week. “A Commonplace Book” will resume some time after April 22.

“Where there is yet shame, there may in time be virtue.”

In Other Words by Christopher Moore, p. 47

Another from my series of leaves opening.