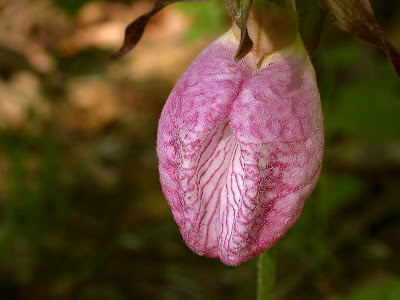 The Historian by Elizabeth Kostova was one of the big books of 2005, big both in pages (642) and sales. It is about the search by primarily one family for Dracula. The descriptions of the European settings are quite good, as well as the depictions of the many characters, not to mention the extensive compilation of lore about Dracula. But when I finished it, I was not elated. It is a well-conceived and well-written book, but it did not touch my soul. When I finished it, I was not sure what it added up to.

But there were some lovely passages in it.

“For all his attention to my historical education, my father had neglected to tell me this: history’s terrible moments were real. I understand now, decades later, that he could never have told me. Only history itself can convince you of such a truth. And once you’ve seen that truth – really seen it, you can’t look away.” [37]

“…history could be…a splash of blood whose agony didn’t fade overnight, or over centuries.” [50]

Those passages are even more apt in light of the carnage taking place in Iraq, especially the image of history as "a splash of blood".

“It also gave me my first faint quaver of sexual belonging, the elusive feeling that if I slipped my hand into his as we walked along, a door would fall open somewhere in the long wall of reality as I knew it, never to be closed again.” [158]

This is said by the daughter who is one of the novel's narrators and is falling in love for the first time. I love the image of a "faint quaver of sexual belonging". It is so apt as is the metaphor of the door which falls "open somewhere in the long wall of reality," and with each act of sexual belonging, a new door falls open.


“I stood watching a wave of loss come through the celestial air toward me, through that beautiful morning. Then my grief reached me, an unspeakable fire.” [614]

These words are by the girl's father, another one of the narrative voices, who believes his wife has committed suicide. I have never seen grief described more accurately. Yes, grief is "an unspeakable fire" that burns and burns and burns, and never burns completely out. The coals linger hotly until it is someone else's turn to experience that grief at your own death.

FOGBOW - A faint white or yellowish arc-shaped light, similar to a rainbow, that sometimes appears in fog opposite the sun. A fogbow is also now as a seadog.

And, I suppose I can't leave out

We will take a moment to think of the fogpates we know, or who hold elective offices.

Lady's slippers are wild orchids and tend to be rare in nature. There are a small patch of them on our property. This is one.

Posted by Julius Lester at 2:03 AM