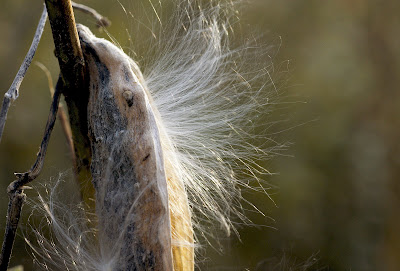 I can't recall ever reading such a headline on the front page of any newspaper. Monday's NY Times published photographs of those 3,000 Americans who have been killed in Iraq. For any who did not see it, the photographs are on line at

To see how incredibly young so many of them were is heartbreaking. Fifty-eight percent were between the ages of 18-24. I wish it were possible to see the faces of each of the estimated 52,000 Iraqi civilians who have also been killed.

"History is not prelude," she said once. "We don't justify the suffering of people in the past because everything turned out well enough by the time we came along. Their suffering counts just as much as our peace and happiness....Good people do not let others suffer needlessly."