More on Football and Religion 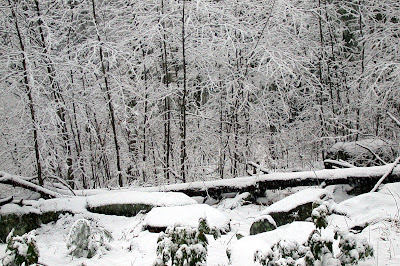 When I was telling my wife about my previous blog, she reminded me that in America football is truly a religion. And it's true. Games are played on Saturdays and Sundays, days which cover the sabbath for Jews, Muslims, and Christians. The teams are akin to sects, which are devout and fanatical. Each football sect believes that its team is the only team worthy of worhsipping. But the best thing part of the religion of football is that you do not have to die to go to heaven. A Super Bowl victory by your sect's team transports you to heaven. As a devout member of the Patriot sect, I have been to heaven three times in the past four years, and it was wonderful!

Some years ago I spoke at Penn State University, a football power led by its 80 year old coach, the legendery Joe Paterno. The rabbi at the school told me that during his first year there Yom Kippur was on a Saturday that year. (Of course, Saturday is the Jewish Sabbath, and next to the Sabbath, Yom Kippur is the holiest day in the Jewish calendar. It is a day on which we fast, do not wear leather, and spend the entire day in synagogue reciting penitential prayers.) The rabbi said services were going well until 12:30 when, as one, the entire congregation left. Penn State was playing that day and kick off was 1 p.m. The rabbi said he understood then what was true religion at Penn State.

Ablend - "to dazzle, to take away the sight (temporarily), to blind the moral vision"

“I began then to know words as immortal things one could see and touch, each having a color and shape like a pebble that never suffers disease or death. I dreamed of bags of polished pebbles; each bag a story; each bag holding one precious jewel among the many pebbles or a dark, black stone that was death’s eye.”

Confessions of a Pagan Nun by Kate Horsley, p. 9

For those like me who have seen no snow, this is what winter used to look like through the window where I sit at this computer.