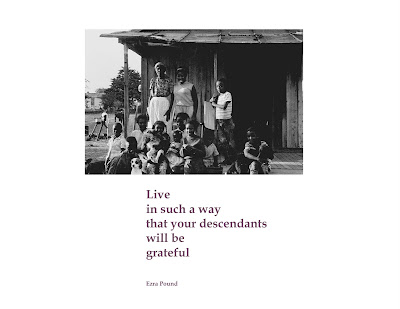 I do not understand why the emotional lives of so many people, including me, are tied to the fate of our favorite sports team. In Europe soccer fans have been killed in riots when a favorite team wins or loses. I have been a fan of the New England Patriots since 1975 and have seen every televised game since then. Well, "seen" is not quite right. I can't watch the games. I listen to the television announcer. Only when the Patriots score do I get up and watch the replay.

However, I will watch if the Patriots are ahead by 21 points in the fourth quarter with five minutes to play. When the Patriots win, I am very happy. When the Patriots lose, I am depressed for 24 hours, longer if they lose to the New York Jets or Indianapolis Colts. Why does the outcome of a football game matter so much to me?

Perhaps it's because all of us need to identify with an entity larger than ourselves. We need the feeling of community that comes from shared identity. Although sports fans often riot and destroy property, they do not fill cars with explosives and drive into crowds of women and children. Sports fans do not take rifles and kill people at random. And, for the most part, sports fans accept with good humor than there are people who root for other teams and do not seek to pass laws demanding that everyone root for their particular team.

O.K. I'll stop being embarrassed about my fanatical (root of "fan") love for the New England Patriots. There are worse ways to feel a sense of belonging.

“The most difficult kind of ethic is the kind which impels you to follow what seems to be your own inner truth. And, of course, you always make plenty of mistakes that way. But that is the point. I cease to understand any reason for wanting to be always right. It is so hard to do the one thing that matters, which is to be not right, but sincere.” Ibid. p. 393

The Hidden Ground of Love: Letters of Thomas Merton, p. 393

I am adding a new section called TODAY'S WORD. It will consist of words from other languages as well as words that have fallen out of use in English.

To lose a word is to lose an experience, a nuance of being human.

A family in Vicksburg, Mississippi, 1966

Posted by Julius Lester at 6:27 PM