Books I Liked This Year - 1 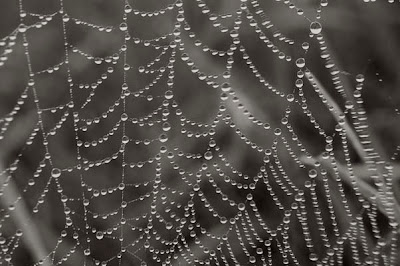 I love mysteries and read quite a few. An author whose work I fell in love with this year was Barbara Hambly. Here is what I wrote about it in the log I keep of the books I read.

"The first novel in this series is A Free Man of Color. The central character is Benjamin January, a free black man in New Orleans in 1832. He received training as a physician while living in Paris, but after the death of his wife, he moves back to New Orleans, his home, and works as a musician and piano teacher.

The seven books in the series are so extraordinary because of Hambly’s descriptions of New Orleans, its complex society of slaves, Creoles, free blacks, French speakers, and the new intruders they call “Americans”, as well as her ability to make you feel the heat and humidity, and smell the odors of outhouses and the mud and filth in the streets.

Most amazing to me is Hambly’s understanding of race. She writes about black people and slavery as well as some blacks and better than many. An extraordinary book."

Having read all the books in the series, I can say that every book rewards the time spent reading it. In some ways it is a mistake to characterize this series as mysteries. They are historical novels, and mysteries have a role in them, but it is the characters, Hambly's ability to recreate a place and time in history, and the quality of the writing that engaged me so powerfully.

Hambly is a prolific writer and writes fantasy and speculative fiction, also. She has a lovely web site (barbarahambly.com) for those who would like to know more about her and to see a listing of all her books, and there are many!

A quote from A Free Man of Color":

“When January sat at the pianoforte he could look out through the triple doors of the ballroom to the lobby and see men and women – clothed in dreams and harried by the weight of their nondream lives – as they came and went. p. 48

And this quote from Die Upon A Kiss:

And this one from Wet Grave:

And if you've ever been in New Orleans in the summer, you know this is exactly what it feels like.

Finally, from the same novel:

Posted by Julius Lester at 1:20 AM