What A Culture Values Is In Its Words 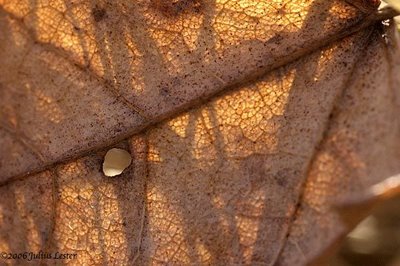 To study the words of a culture is to learn what that culture values, what it considers to be important. For example, "the Hanunoo language of the Philippines has ninety different words for rice." [90] How is it possible that something as seemingly simple as rice could be so varied and complex? But "Hungarian has two hundred different words describing the breed and the coloring of a horse?" [42] There are obviously colors in a horse that I don't even know exist. And although many believe that Eskimos have fifty or a hundred words for snow, they have no more than North American speakers of English.

Words not only tell us what a culture values, the words we use determine how we live. In 2000 I published a book, Pharaoh's Daughter. It was set in ancient Egypt, and my research revealed that ancient Egyptians did not have money. I had a problem. How did they talk about time? In English we talk about "spending time", as in "Our daughter spent time with us over Thanksgiving." In the English language, "Time is money." I managed to write the novel without ever using any form of the word "spend", but it was quite a linguistic challenge.

When I read the following description of Chinese, it was immediately clear to me why Taoism came out of China: "Chinese has no tenses and lacks the simple linear approach to time found in Western languages. Temporal relations are treated as 'aspects' or ways of juxtaposing things, which are more subtle and alterable. Events are not lined up one-by-one through a rigorously logical sequence, but may be visualized, so to speak, simultaneously." [80]

I can't imagine what it must be like to live in time without tenses defining and delineating past, present, and future. But in the way James Joyce wrote Finnegan's Wake, wasn't he trying to make concrete the simultaneity of past, present, and future within each of us? Apparently, the Chinese language does this far better than English ever will, despite the heroic attempts of Joyce, Faulkner, and other practitioners of 'stream-of-consciousness.'"

The quotations are from In Other Words by Christopher Moore.

Posted by Julius Lester at 4:29 PM