This Is True, Really! 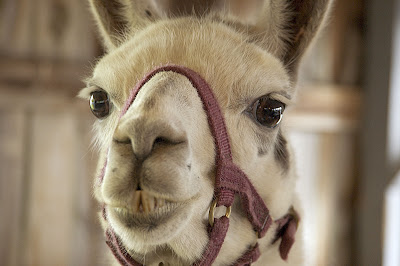 
I used to clip weird items from newspapers. Here is one that appeared in my local paper on July 12, 2002.

"Woonsocket, R.I. Raymond Champion Dublin, 34, pleaded no contest Monday to charges he followed three women through stores in Woonsocket and licked their feet.

A 30-year-old Woonsocket woman told police that Dublin followed her through a store in Bellingham on June 5 and licked her foot three times while she was shopping.

The woman told police that she reaching for an item on a shelf when she felt something wet on her foot. She said she looked down and saw Dublin on the floor looking up at her. He then licked her a second time.

She told him to get away, but police say Dublin followed her to the frozen food aisle and licked her foot again.

Police filed a criminal complaint in Milford District Court accusing Dublin of lewd and lascivious conduct and assault and battery."

And what about being just plain gross?" I wonder what he told people in jail what he was in for, assuming, of course, that he was sent to jail. Don't you wonder where this guy is now and if he's still licking women's feet?

A llama I met at the Cummington, Massachusetts Sheep and Wool Fair a couple of years ago. If you look very closely, you might be able to see me, or at last the camera, reflected in his eyes.

Posted by Julius Lester at 4:56 PM