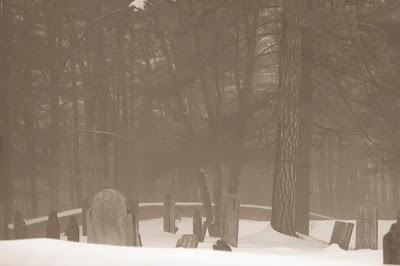 "Found poetry" goes back at least to the early decades of the twentieth century. In short, it involves taking words "found" in a newspaper, magazine, ad, etc., and arranging them into lines to be read as one would a poem. I was part of a small movement of "found poetry" in the late sixties and published a fair number of "found poems" in my book Search for the New Land.

As I read through the New York Times each day I sometimes come across articles that leave me speechless that such is happening in the world, that such is normal in our daily reading. "Found poetry" can help us pay more attention to what the daily onslaught of news and images may inure us to.

Residents of Bulo Burto who
do not pray
five times a day
will be
beheaded,
an Islamic courts official said.

The edict,
which takes effect on Saturday,
also orders the
closing of shops and tea houses
in the town.

Violators "will
definitely be
beheaded
according to
Islamic law,"

Gunmen on horseback
attacked a truck
carrying medicine and aid
on Saturday in the Darfur region of Sudan
and killed about thirty civilians,
some of whom were burned alive.

Since childhood I've liked cemeteries.
I would fantasize about growing up and
becoming a grave digger just so I could be alone and surrounded by silence.
I still like cemeteries. This is an old cemetery in the small Massachusetts
town where I live.